What is Islam? Islam (Arabic: إسلام) is a divine religion. It is the final complimentary faith of the Abrahamic religions, Judaism and Christianity. and is the last of all divine religions.

God (Arabic: الله ) revealed Islam through the archangel Gabriel to Muhammad, the son of Abdullah.  At this time, Muhammad was forty years old and would practice his spiritual devotion and prayers in the cave of Hera in Mecca. Gabriel commenced, at God’s decree, divine revelation to Muhammad with the first verse of the Holy Quran:

Islam is a complete system that can bring happiness to mankind by addressing all perspectives of humanity, whether it be of the body or soul. It also addresses all matters pertaining to this world and the hereafter.

Today, Islam is the religion of nearly two billion people, roughly a quarter of the world’s population, and is comprised of diverse races, ethnicities, and languages in all parts of the world. It is the second most practiced faith, globally.

To learn more about Islam, click on the links below and stay tuned for even more content in the near future. 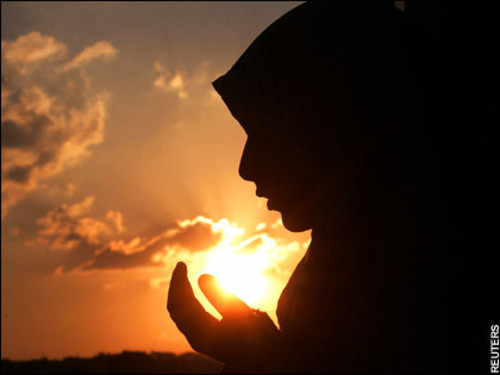 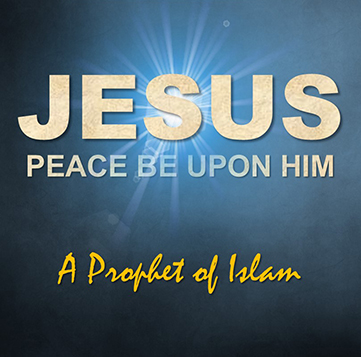 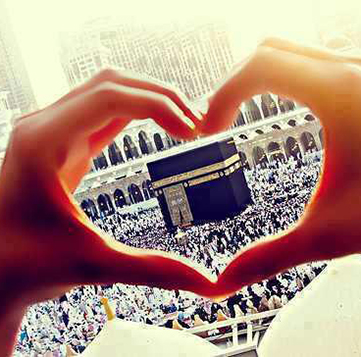